Shigu(石鼓) is an ancient village on the river bank of the YangTze river. In this article I explain what to do and how to get to this beautiful place not far from Lijiang.

Of all the places I visited in China, the ancient village of Shigu is without any doubt the most surprising. I think it should be on the bucket list of all those who want to explore China and find new places who have not yet been discovered by mass tourism. It is quite incredible to see that there are not many tourists given the fact that Shigu is surrounded by amazing lanscapes. Shigu is about two hours from Lijiang, one of the most touristic places in China, but, as I said, tourists are rare in this place. Get there before everybody else discover this place!

The river does a U-turn at Shigu Town and flows northward, then it changes the direction and goes to the northeast. The curvature of this turn almost reaches a 140 degree of angle. It reminds the horseshoe bend in America with the difference that there is no desert here but, if you go on the right season, you’ll find flowers everywhere: a real paradise at an elevation of 2000 meters!

The First Bend of the YangTze River

The second reason why this ancient town is famous is because it was part of the Tea Horse Road. Also known as the Southern Silk Road (in Chinese: 茶马古道 – ChaMaGuDao), it was a trade link between Bengala (now Bangladesh and India) to southern China. In addition to tea, the mule caravans carried salt. Both people and horses carried heavy loads, the tea porters sometimes carrying over 60–90 kg, which was often more than their own body weight in tea. If this part of Chinese history interests you very much then you should also visit Shaxi (沙溪). Here you can find more info.

This is what is left of the ancient Tea Horse Road

According to some researchers, thanks to this ancient trade road the Tea was introduced in China.

An old Chinese man near the ancient bridge. I didn’t ask his age but he looks as old as the Tea Horse Road itself… 😀

The name of the village comes from a drum-shaped stone tablet carved with white marble. 石鼓(Shigu) is formed by two characters: 石 means stone and 鼓 means drum. Built during the Jiaqing era (1548-1561) of the Ming Dynasty, the stone drum is a monument commemorating the victory of Lijiang’s Naxi ruler over an invading Tibetan army. It is one point five meters (five feet) in diameter and zero point five meters (two feet) in thickness. The stone drum has an obvious vestige of what appears to be a “rip” in it. It is said that the stone drum would rupture prior to any war and then fold when peace returned.

Shigu is about 50 Km from Lijiang but it takes two hours to get there. There are no public buses from Lijiang bus station so you’ll have to get to Jinkai Square. There you’ll find several minivans that drive people from Lijiang to Shigu. Before leaving, the driver waits until the car is full. It shouldn’t cost more than 20RMB per person.

The best time to visit Shiguis during Spring, around the mid on March, when you can see the canola flowers in full bloom togheter with cherries and pear trees: truly an amazing sight. Spring is also a good season because it doesn’t rain much. This being said, I think all the seasons have something unique including the rainy season when the YangTze river will reveal all it’s power. You won’t be able to climb the montain during a storm though.

What to do in Shigu

Right where the YangTze river bends there is a mountain that can be climbed to take some amazing pictures of the valley below. There are several ways to get there but sadly there are no indications along the road. You’ll either have to explore the area or ask around. The hiking is not very difficult and it won’t take more than 20 minutes.

Most probably you’ll have to pay some local people to let you pass through their property but it won’t be expensive. There are no fees to pay to get to the terrace at the end of the path and this is quite rare in China where almost always you have to buy a ticket to access the best spots. We didn’t have to pay anything because we met a very friendly Chinese man who took us to a small path that doesn’t pass through any private property. The view from the terrace is amazing especially if you visit Shigu on spring with the rapeseed flowers in full bloom. The fields are not as big as the ones in Luoping but they are beautiful anyway.

Our experience has been somehow unique since we met also a very friendly NaXi woman (NaXi are the minority that live in Lijiang and sorroundings). She owns a restaurant on the main road of the village on the right side as soon as you get into Shigu.

This woman spent the whole day with us without asking for any money in return. She took us to some amazing places to take pictures of the village and the fields from a different perspective. Thanks to her we even met a family who owns a farmhouse and we tried their homemade liquor.

To me, this are the best experiences when I travel. Meeting local people is a great way to find out a bit more about their culture and their customs.

Here you can find other posts about China and here some more pictures. If you have some questions please feel free to write a comment. 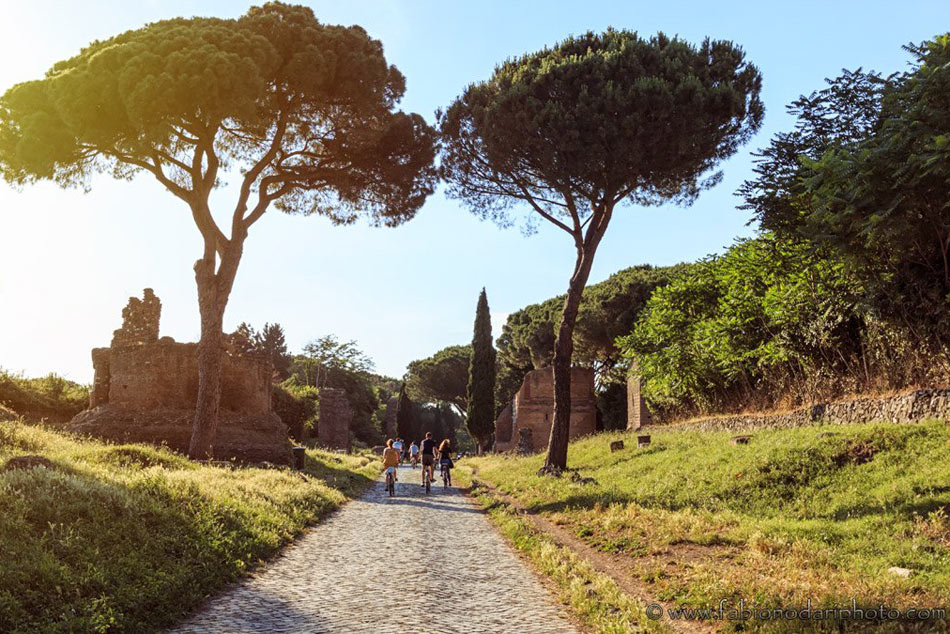 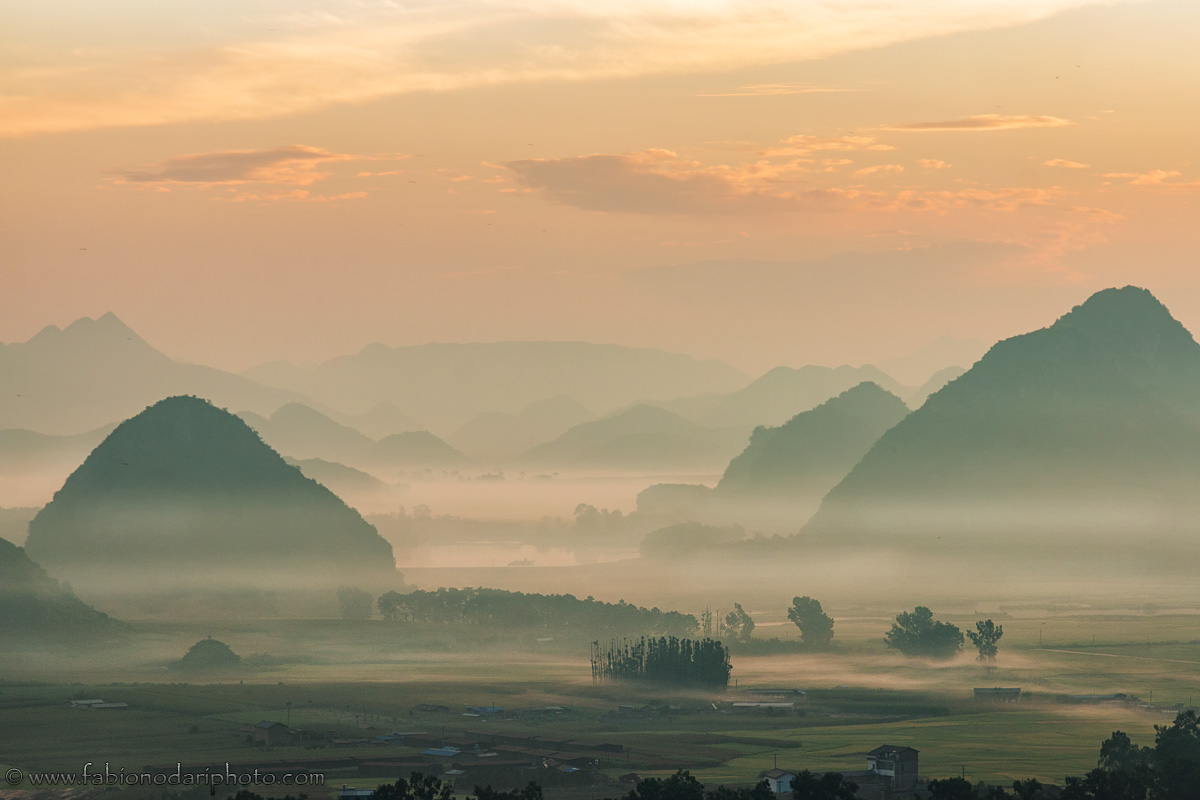