You are here: Home / Travel Blogs / Bruges in one day: the top things to do

Are you planning a day trip to Bruges? In this guide, you can find the most interesting things to do and to see in this beautiful medieval town in Belgium.

Belgium is a country I know pretty well. My wife is half Belgian and quite often we travel there from Italy to spend some time with her relatives.

I just realized, however, that I had not yet written an article about this small country in northern Europe. Where should I start? Obviously Bruges!

Belgium is a small country with three official languages: Dutch, French, and German. Many cities, therefore, have names in two or three languages and Bruges is no exception. However, being in the region of Western Flanders the correct name is Brugge, but everyone knows it with the French name and so that’s what I will use in this article.

Bruges is a beautiful medieval town that began to grow in 1128 AD. It’s famous for the numerous canals that over time have played a very important role in its development since they have allowed the city to trade with other European cities. Since 2000, the market square has been declared a UNESCO World Heritage Site.

Getting to Bruges is very simple because it is well connected to the rest of Europe. You can fly to Brussels and then get there by train. The best option, though, is to get to Bruges by car (yours or with a rental car service) and then continue to drive around Belgium. Driving in Belgium it’s not too expensive since the highways are free.

If you get to Bruges by car, leave it in the parking lot behind the train station. The ticket should cost €3.5 for 24 hours. With the same ticket, you are also entitled to use one of the buses that will take you to the old town center.

The last option is to get there using FlixBus.

The highway in Belgium is entirely lit at night and you can even see it from the space.

The weather is sadly the weak point of this beautiful city. It is known to be very bad even compared to other cities in Belgium (which are not really known for their nice weather). It’s rainier and colder than Paris and even in summer, it can rain at any time.

The months with statistically the less amount of rains are April and May, while the hottest month is August. In any case the weather is very unpredictable.

Top things to do in Bruges in one day

Here are some ideas for your holidays in Bruges.

A visit to the Historium Museum

Although it is a relatively small city, Bruges has many things to see. My advice is to start by visiting the beautiful Historium Museum located right in the center, in the market square.

The museum is organized in an interesting way: once you have purchased your ticket (you can get it here) you will be given an audio guide. You will be guided through a series of rooms in which different environments of the medieval Bruges have been recreated. You’ll follow the story of one of the helpers of the famous medieval painter Van Eyck, who worked in Bruges for a while.

At the end of the tour, there is a short footage created using virtual reality and it’s really interesting. You will get a VR headset and you will virtually explore the medieval Bruges.

The Historium is a unique museum and it’s never boring. The tour takes just under an hour and is ideal for getting to know the city better.

Other museums worth visiting are the Frietmuseum (the museum dedicated to fried potatoes, Belgian national dish) and the De Halve Maan, not a real museum but a craft brewery where you can taste some local beers.

Take a walk in the Market Square

The market square of Bruges is the symbol of the city and is located right in the center. In the square, there is also the Beffroi of Bruges, the medieval civic tower 83 meters high, which is not perfectly straight (like the leaning tower of Pisa).

The best way to explore Bruges is by bicycle. Just like in Holland, in Belgium bicycles are the national symbol and bikeways are everywhere, both in the countryside and cities like Bruges.

A visit to the numerous parks and to the Beguinage

There are many parks in the city. The most famous is the Astridpark and Minnewater. If you’re tired of walking around the city you can relax in one of the parks. Don’t miss the Beguinage which was created to house beguines: lay religious women who lived in community without taking vows or retiring from the world. Today it is a UNESCO World Heritage Site.

Take a stroll along one of the numerous canals of Bruges

Bruges is famous for its canals, and there are two ways to explore them: walking around the town or taking a boat. That’s perhaps the best way to explore Bruges.

Belgium is famous for the good chocolate and visiting Bruges you will find out why: there are plenty of stores and you will hardly find a better place outside Belgium to taste some delicious local chocolate.

In Bruges there even is a Chocolate Museum Tour.

The other national dish is french fries. I don’t know if it was the French who made them first, but I know for sure that the Belgian fries are the best. In the market square, there are two food carts serving the city’s best fries. I suggest you try them with the Andalouse sauce and maybe a frikandel and a beer.

After chocolate and fried potatoes, you’ll have to try the real Belgian Waffles. There are lots of shops that sell them. Better yet: try this Waffle workshop.

Finally, if you want to stop for dinner you have to try mussels and chips, a typical dish of this area of Europe as well as in Normandy and Brittany.

A visit to the numerous churches and historical buildings

There are many churches in Bruges. The most famous is the basilica of the Holy Blood. If you have time there are plenty of churches to visit.

Where to stay in Bruges

One day is enough to visit Bruges, but spending one night there is a better idea. You’ll have the chance to experience the city a little more and enjoy it without too many tourists.

Bruges is not a very big city, and this means that no matter in which hotel you stay, you’ll never be too far from the main attractions. However, it’s a good idea to spend some extra money and staying in the city center without having to walk too much. There are several options on Booking.com but if you want to do something special you should spend a night in this amazing hotel right in the city center. Another option is to look for a nice apartment on Agoda.

Here you can find a live webcam inside the ISS and here an article about the beautiful island of Burano near Venice. 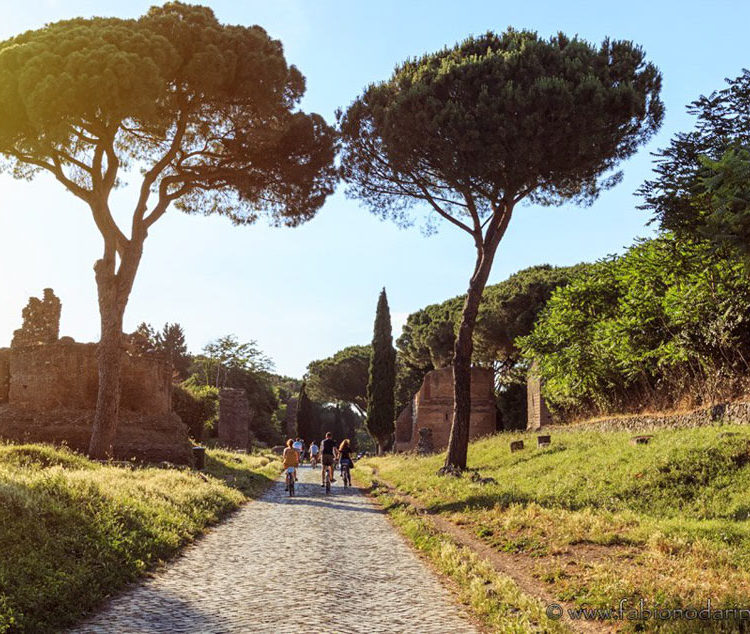 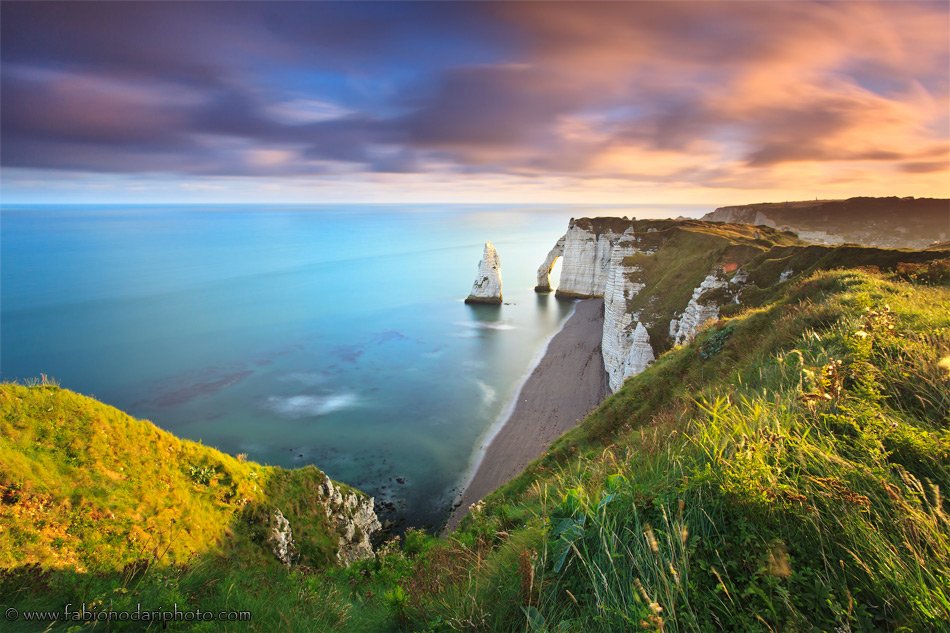 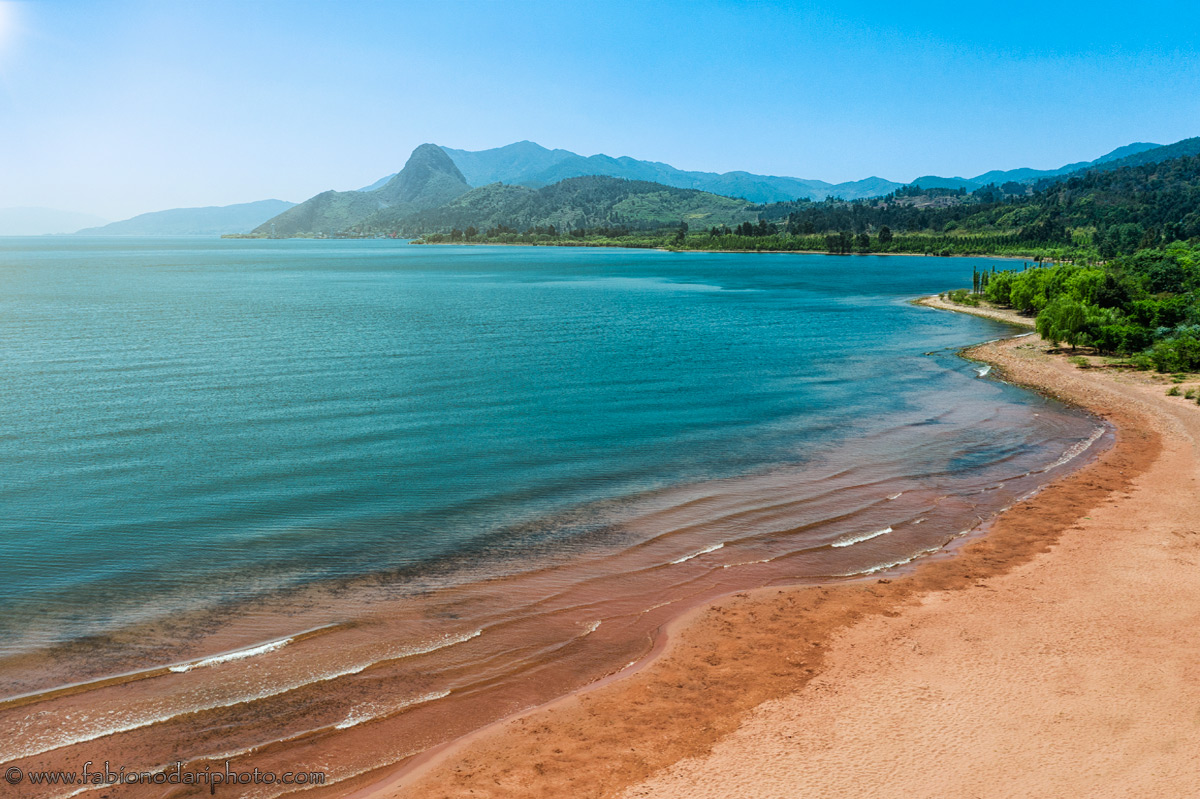 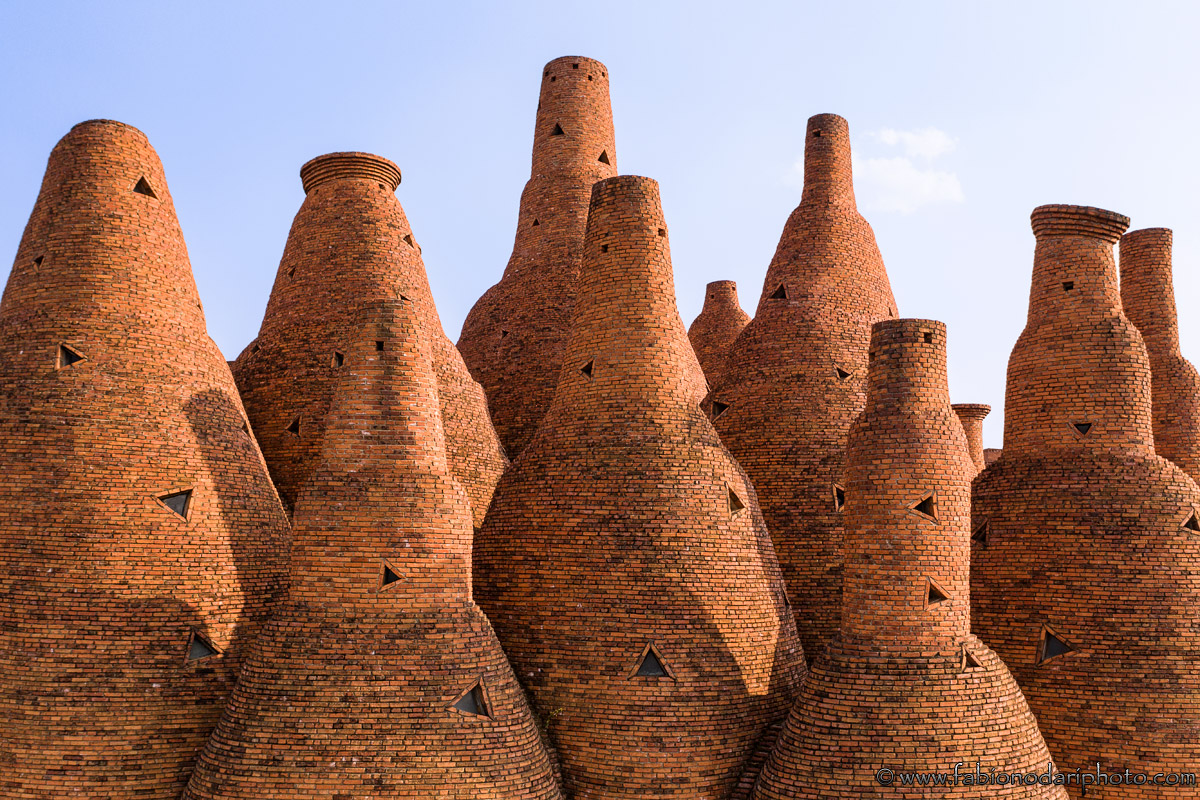