You are here: Home / Photography / 2022 Drone regulations: where in the World you are not allowed to use it

In this article, you will find useful resources to find out if you can use your drone abroad and in Italy.

In recent years drones (also called UAV, Unmanned Aerial Vehicle) have become more affordable and thus very popular. At the same time, however, the number of accidents involving drones has also increased. Governments all around the world have started to impose stricter regulations and, in some cases, even completely banned the use of drones.

Keeping an updated list with all the limitations for every single country is honestly not possible for a single person. This is why several websites have started to collect feedback from photographers all around the world regarding their experiences when using drones.

A very useful tool is this Google map where you can find information regarding the use of drones for most countries. The map is regularly updated (click here to open it).

As you can see there are 4 different colored icons.

Please note that most of the information on the map is collected by other people and does not necessarily perfectly reflect the legislation of each country. I recommend that you always check the official sites of the various aviation authorities before taking your drone abroad.

General information on the use of Drones abroad

Although drones are increasingly common, there is still a lack of clear legislation in many countries at the moment. Out of more than 200 countries in the world, about 70 do NOT have a specific law to regulate them.

Contrary to what one might think, only a handful of nations completely ban the use of drones: only 15 nations at the moment. In the list below I have included 39 countries because even though drones are not technically prohibited, obtaining permits is so difficult, especially for those who travel for tourism, that it’s as if drones were actually banned.

Several countries have limitations based on weight (usually under 250 grams the rules are much less strict). That’s why DJI released the Mavic Mini 2 which officially weighs only 249g.

The official website where you can find updated information is this one. I have summarized some of the most common questions for those who want to use the drone for recreational purposes in Italy

Do you need ENAC (National Aircraft Registry)clearance to use a drone?

Registration is required from July 1st, 2020 for drones with a weight of 250 grams or more. In addition, by that date, the pilot will need to obtain a certificate.

Is insurance required to use the drone?

Insurance is compulsory for any type of drone for any use.

Does the authorization or declaration also apply when flying in open private areas?

Yes as the overflight area is private while the Airspace used is a public good.

Is it possible to film internal/external ceremonies/private events with a drone?

You can shoot externally as part of critical operations if you comply with the limitations applicable to “standard” scenarios. In the context of internal filming, the Remote Control Aircraft Regulations do not apply, except for the prohibition of overflying groups.

Can you carry the drone in your hand luggage?

I suggest you contact the airline to find out the conditions regarding baggage size as well as the restrictions established for lithium batteries which are considered dangerous goods.

Can I use the drone on the beach?

Not if there are people on the beach. However, it is forbidden to fly over the beaches from June 1 to September 30 within 100 meters from the coastline at a height of fewer than 300 meters above the ground.

Remember that this article, and other similar resources, are only to be taken as a starting point to do further research on the official websites where you will find the correct and updated information.

Another thing to remember is that laws often change even within the same country. In the United States, for example, there are different laws in each state. That is why it is good to do all your research before leaving, to avoid bad surprises or even having your drone confiscated at the airport.

On this page, you will find my guide on how to sell your photos. Here are some pictures I took with the drone of the beautiful Jacaranda trees in Yunnan, China. 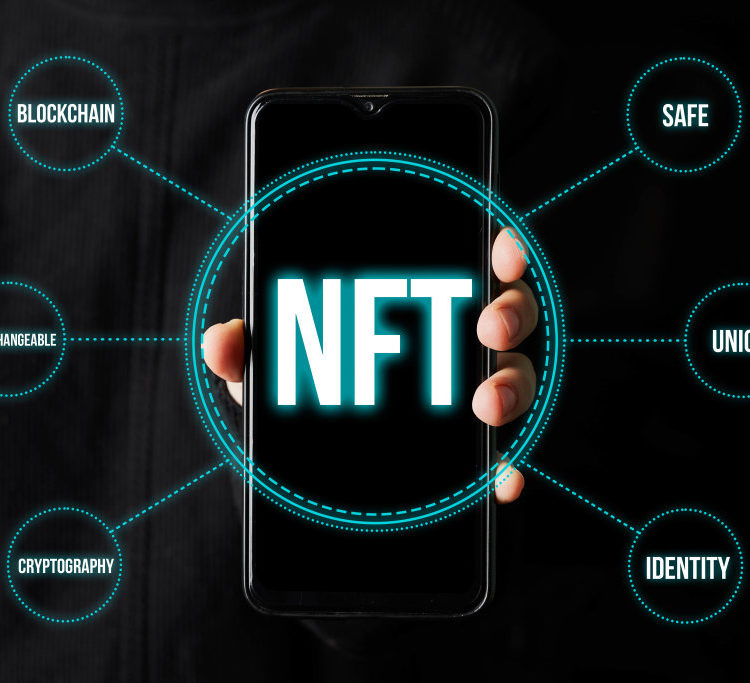 Earn money by selling photos and videos as NFT (Non-Fungible Tokens): is it possible? 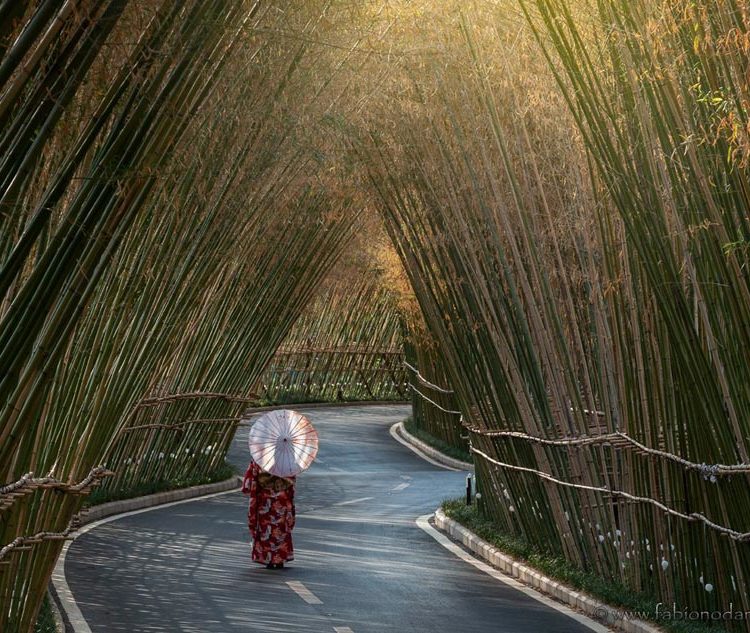 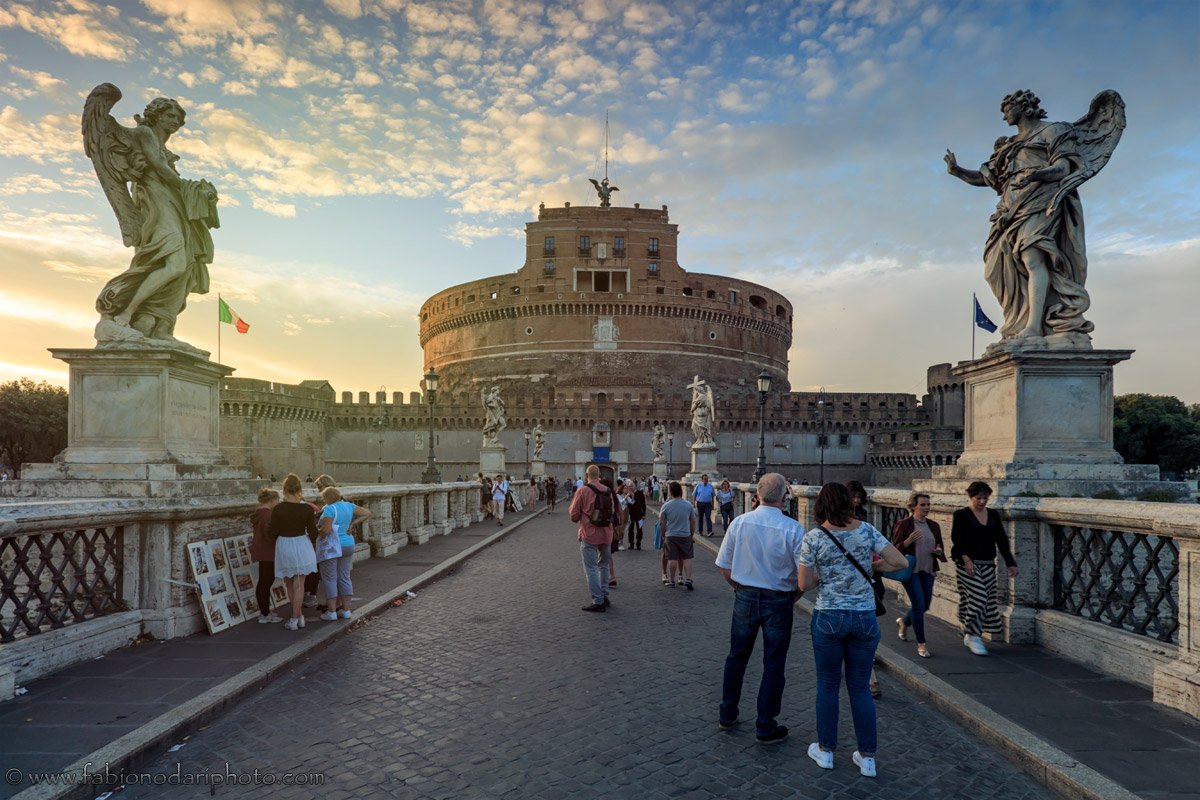 In this page you'll find the list of the best microstock agencies where you can sell your images and videos. 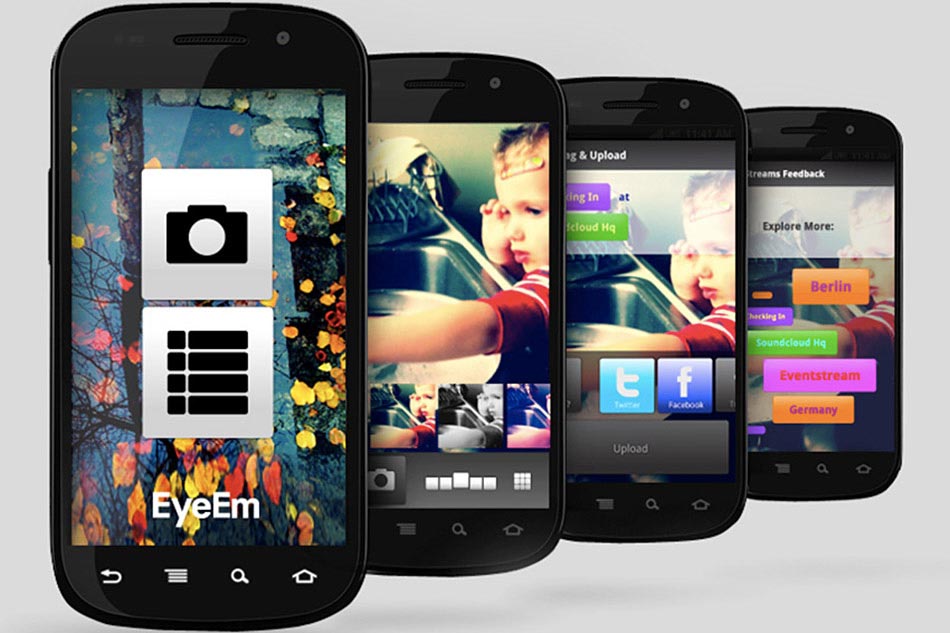 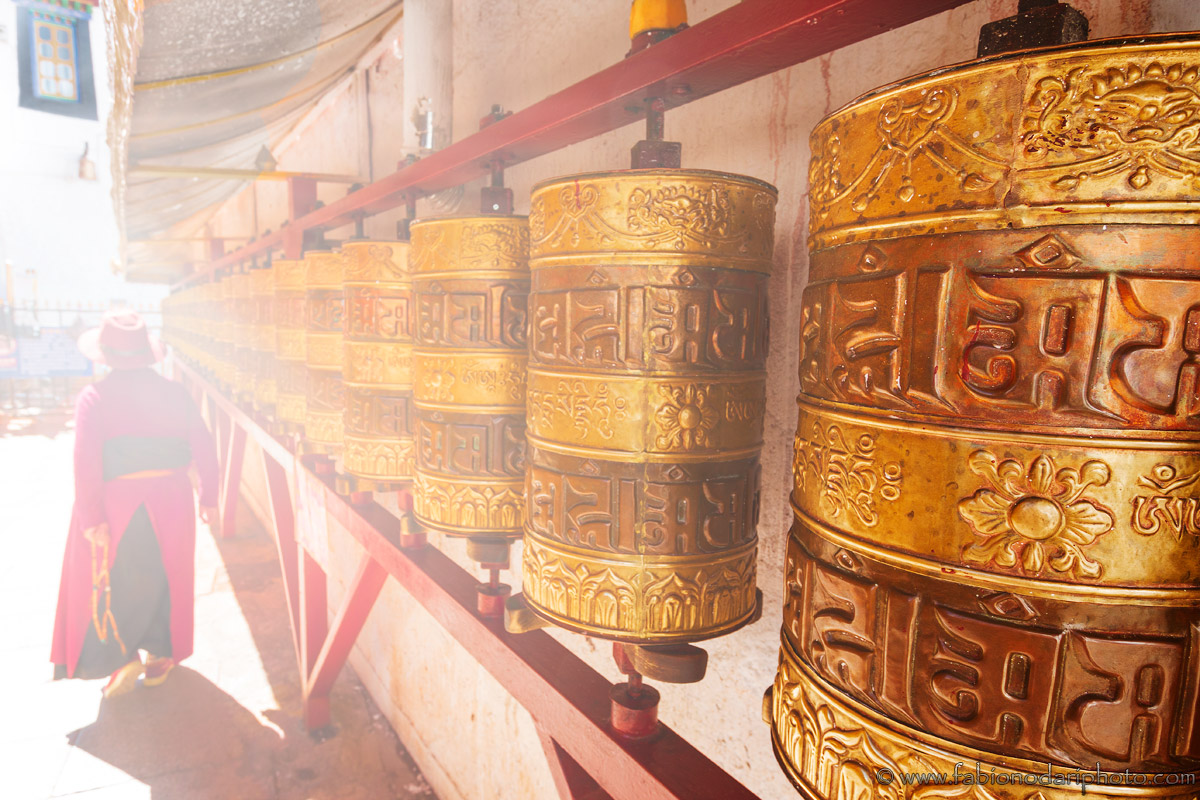