Find out why New York is a unique city in terms of biodiversity.

According to some estimates, cities will grow by 30% in the next decade. It may seem like a hostile environment to animal life, but for species that know how to adapt, cities are a new world full of opportunities.

If you are really interest in this topic you should definitely check out the documentary series Planet Earth II produced by the BBC. One of the episodes is about cities and the challenges animals have to face in order to survive.

One of the urban environments filmed in the series is New York. Although the city is densely populated, many animals have no problem living among its skyscrapers. One of their favorite places is Central Park: the green lung of the city and the most visited urban park in the world. Every year, in fact, it’s chosen by more than 40 million people.

Central Park is the perfect place to jog, have a short boat trip, or simply enjoy its meadows with a picnic.

What animals live in Central Park?

Few people know that New York is home to the largest concentration of Peregrine Falcons in the world, and they actually seem to feel at home among the skyscrapers. It’s easy for these birds to find suitable places to nest. Moreover, from the top of the skyscrapers, they can easily spot their prey. The peregrine falcon can reach an incredible speed of 390 Km/h and is considered to be the fastest animal in the world.
In addition to the peregrine falcon, you can find many other species of animals.

In 2008, more than 250 scientists conducted a research, and within 24 hours they surveyed all the animal and plant species they saw. 836 different species of animals and plants were identified: 393 plants, 102 invertebrates, 78 moths, 10 spiders, 9 dragonflies, 7 mammals, 2 frogs, and 2 tardigrades (microscopic living beings).

In addition, 46 species of birds were identified (though there are certainly more at different times of the year). And this only in 24 hours. The data collected are therefore partial, but they make us think about the opportunities that even modern cities such as New York can offer to the wildlife.

Over the years some species have disappeared from Central Park (like the Cottontail Rabbit) while others have been reintroduced (like the Virginia opossum). Central Park is constantly evolving but it’s also a very delicate environment.

I took this picture while I was visiting New York. It is not difficult to see hawks and other birds nesting in the tall buildings of the City

New York is one of the most visited cities in the world but that doesn’t mean you can’t find biodiversity.

As cities grow, it will be increasingly important to follow the pattern set by cities such as New York or Singapore, cities that have been able to grow while taking into consideration the importance of protecting nature.

Here you can find an article about wildlife conservation in China. Here you can book a walking tour of Central Park 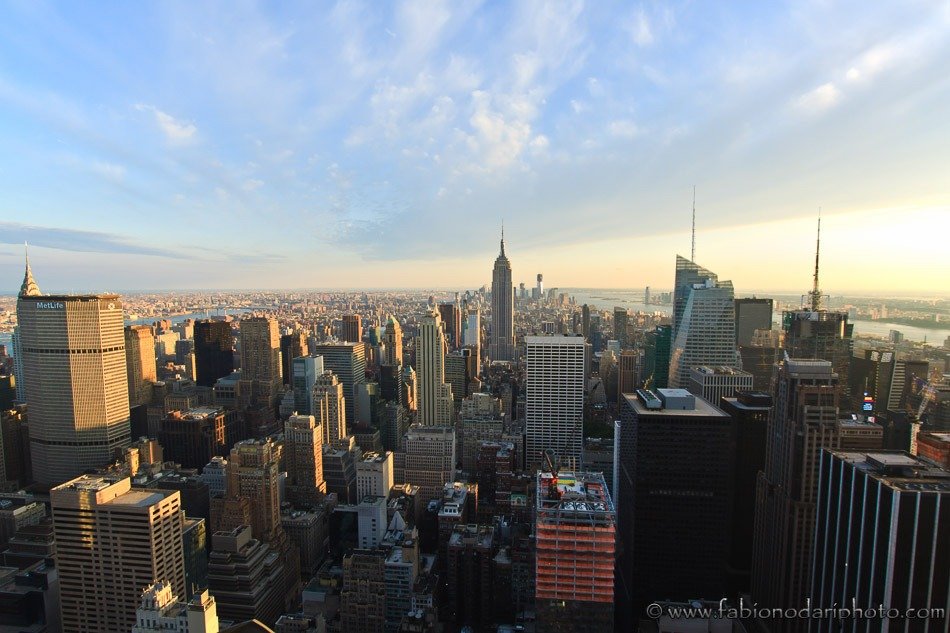 New York in 5 days: the top things to do

In this article you will find my tips on what to see and what do in New York in 5 days.